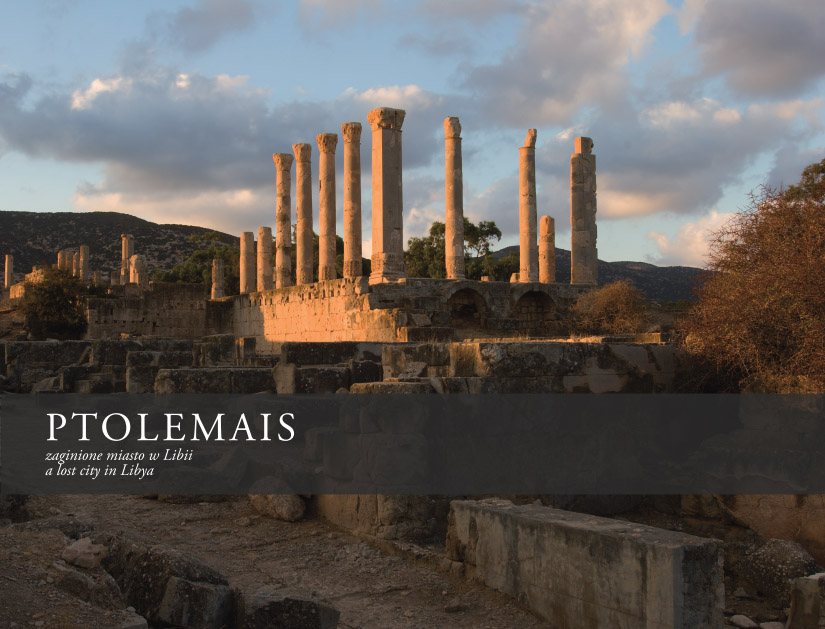 A book of photographs entitled “Ptolemais a lost city in Libya” is available on the market. The publication is a record of 10 years of excavations in ancient Ptolemais in Cyrenaica. The 100-page hardcover volume shows the remains of this large Mediterranean city, which was founded by the Ptolemies in the Hellenistic period, but flourished as a provincial capital in the Late Roman period. Many photos of streets, squares, houses and Christian basilicas, taken using the kite aerial photography method, are unique for their bird’s-eye view. Images also capture scenes from archaeological and conservation work showing researchers from the University of Warsaw and the Academy of Fine Arts in Warsaw, as well as Libyan collaborators. The current residents of Ptolemais, for whom the ancient remains are a part of daily life, are also featured on the photographs. The author of the pictures is Miron Bogacki and the introductory note on the history of the city was written by Jerzy Żelazowski. The album is bilingual, with text written in Polish and English. The publisher of the volume is the Institute of Archaeology, University of Warsaw. The main sponsor of the publication is Budimex.